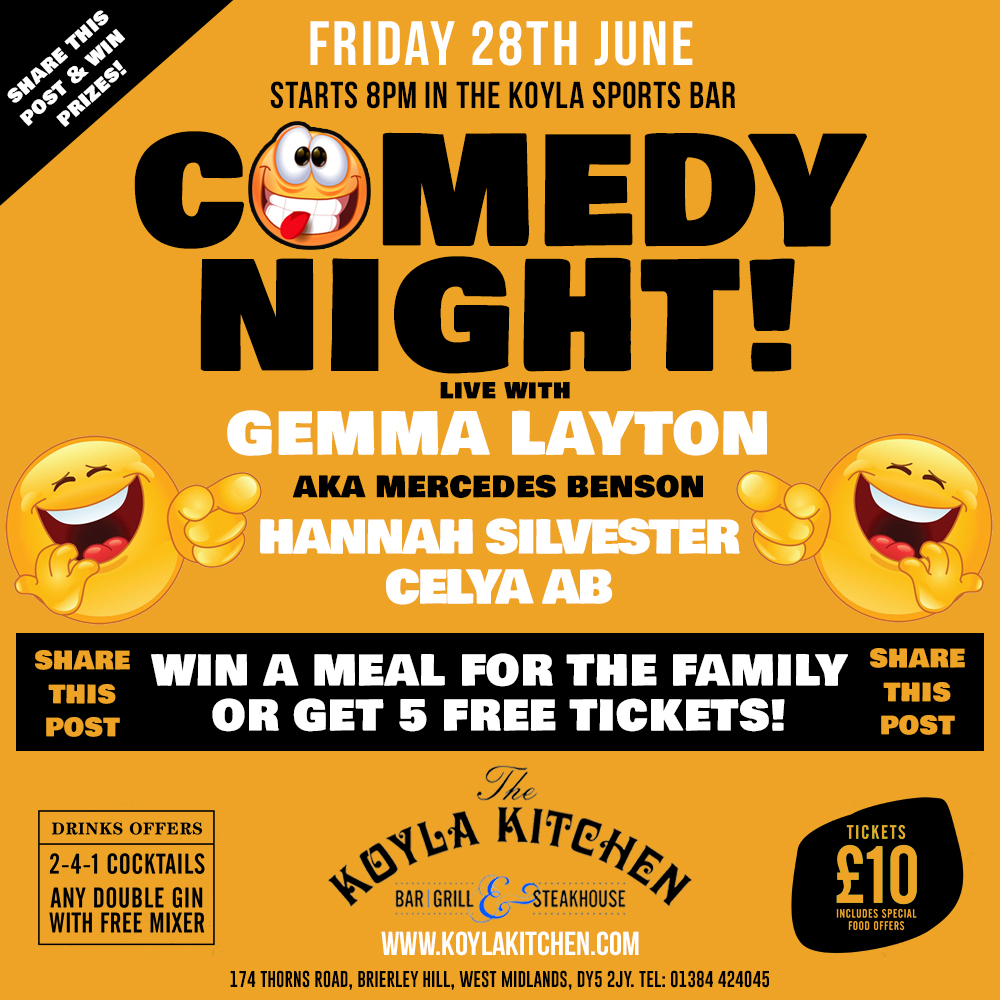 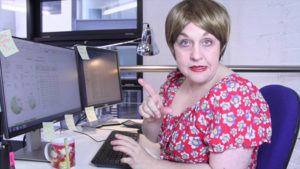 Born and bred in the Black Country, Gemma studied Acting at Bretton Hall in Yorkshire before returning to her roots to train at Birmingham School of Acting. As well as appearing in the TV shows Doctors and Peaky Blinders, she writes and performs comedy. Her character Mercedes Benson is a semi finalist in Funny Women and Laughing Horse and she has many other characters that she performs live and on screen. 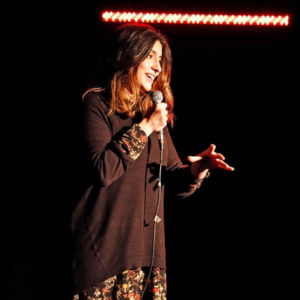 Celya Ab is the most unique emerging talent on the UK circuit. Originally from Paris, France and of French – Algerian origins. Celya has been making a huge impression on the UK comedy scene. Able to perform in French & English, Celya’s sharp writing brings a unique look into life. With a very likeable stage presence and natural ability Celya looks destined for the top.

“I was shocked by Celya’s sharp and annoyingly observant gags. An exciting and promising writer.” – Joe Lycett 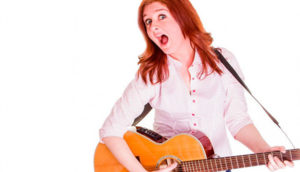 Based in the West Midlands Hannah is a regular on both the local and national circuits and is regularly gigging for a number of clubs and promoters including Hilarious Comedy, Hilarity Bites, CAN Comedy, MY Comedy, Laughing Sole, Buzz Comedy, Rob Riley, Fun House Comedy and many more.

Her adult set combines frank and honest stand up comedy with a warm delivery and the occasional comedy song thrown into the mix.

View all posts by admin 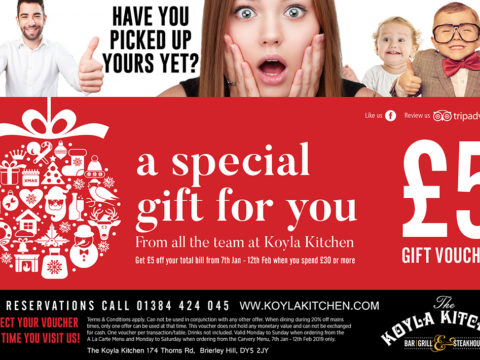 Have you picked up yours yet? Collect your free £5 Gift Voucher from The Koyla Kitchen now!

December 17th 🤓 Festive Christmas Quiz & Curry Night is back at The Koyla Kitchen. 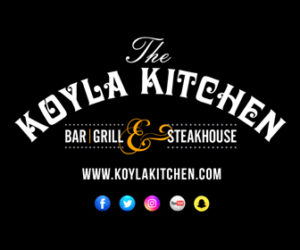 As smoky aromas waft from our open kitchen, you’ll instantly know that our concept is built on the heritage of Brierley Hill and ‘Koyla’ – the Indian word for ‘coal’ It’s infused into everything we do, Treat your taste buds to food that’s grilled to perfection. 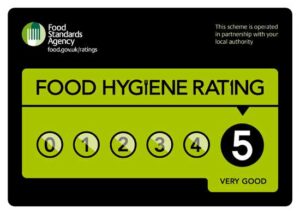